Home
Products
About Us
Factory Tour
Quality Control
Contact Us

Concertina razor wire is the next level up in security from commercial helical razor wire. it is made of stainless steel or galvanized sheets and high tensile claps. Rather than a single helical spiral of razor wire, adjacent loops of concertina razor wire is clips at 3 points around the circumference of the razor wire. This turns the razor wire into a diamond shaped maze, creating a much denser and more secure barrier. It is used for industrial security, minimum to medium security jails and prisons. On the part of the packing terms, it is packaged in coils of various diameters.

The blade types and specifications can be tailored according to the customers' actual requirements. BTO-10 is normally used in production of cross type. 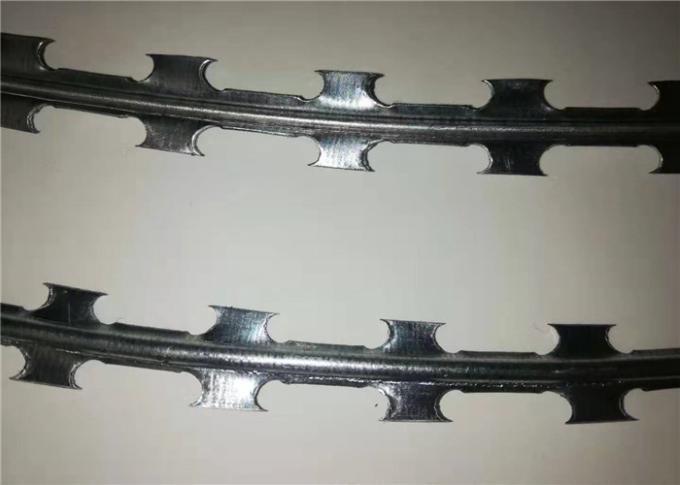 Other color: as ur required

Weight: according to the razor type