Home
Products
About Us
Factory Tour
Quality Control
Contact Us

Pyramid type razor wire t consists of three sets or 6 sets of razor ropes. Generally, the upper razor wire has a diameter of 98 cm, and the lower two razor wire diameters are 73 cm. There are various types of blade barbed wire, and the type of use can be determined according to requirements, generally BTO-22. Each set of pyramid blade barbed wire ends will have a hexagonal tripod for fixing, which is convenient for the trailer to stretch.
It is mainly used in the military essentials, quickly and quickly split the base, playing a strong defense role. Pyramid-type lancet is favored by its defense boundary and prison defense because of its convenient use and strong lethality. 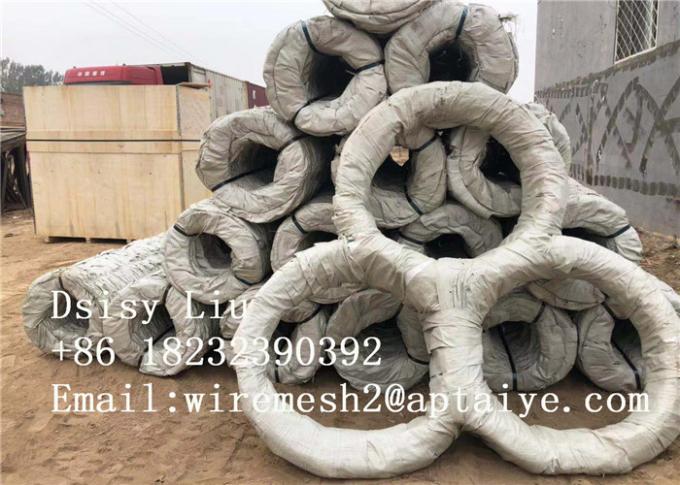